May 2, 2017Department of Malayalam0 comments

Sponsored by:        DIRECTORATE OF COLLEGIATE EDUCATION

Name of the Institution where the project will be undertaken:

Whether the institute is located in rural/backward area :           Yes

Nedumangad is an important linguistic area for the study of dialects in the Trivandrum District. The Phonetic, Morphological and syntactic variations of the Malayalam language in this area to be studied by the parameters of dialectology and other theory of Modern Linguistics.  As a Sociolinguistic study, this Project may help to know more about the culture and life style of the Nedumangad area. It is an Inter disciplinary study mainly focused in Malayalam and related with other disciplines like Linguistics, History and Economics. In a broad sense it comes under the category Cultural Studies. As the only higher education institution of Nedumangad Taluk, it the responsibility of Govt.College, Nedumangad to conduct a study on language and culture of this area.

Significance of the study

Dialects are usually interpreted geographically, but it also has some applications in relation to a person’s  social background (class dialect) or occupation ( occupational dialect). A thorough study on the dialect of a particular region helps to reveal the socio-economic condition of that society. It is a kind of preservation of the regional language as the part of the diversity of traditional cultural forms of rural and tribal life against the one dimensional culture of globalization

This study is being conducted to:

This Research Project will be conducted mainly by applying the methodology of Field Research. We are using the most of the methods of field study like informal interviews, direct observation, participation in the life of the group, collective discussions, analyses of personal documents produced within the group, self-analysis, results from activities undertaken off- or on-line, and life-histories. Total period of the study is limited for  three years. This period is clearly separated for two years of data gathering and last one year for the documentation. The teachers and students should be involved in the study. As an interdisciplinary study, the involvement of the teachers of other departments  is to be needed.

ONE DAY WORKSHOP ON THE MAJOR PROJECT 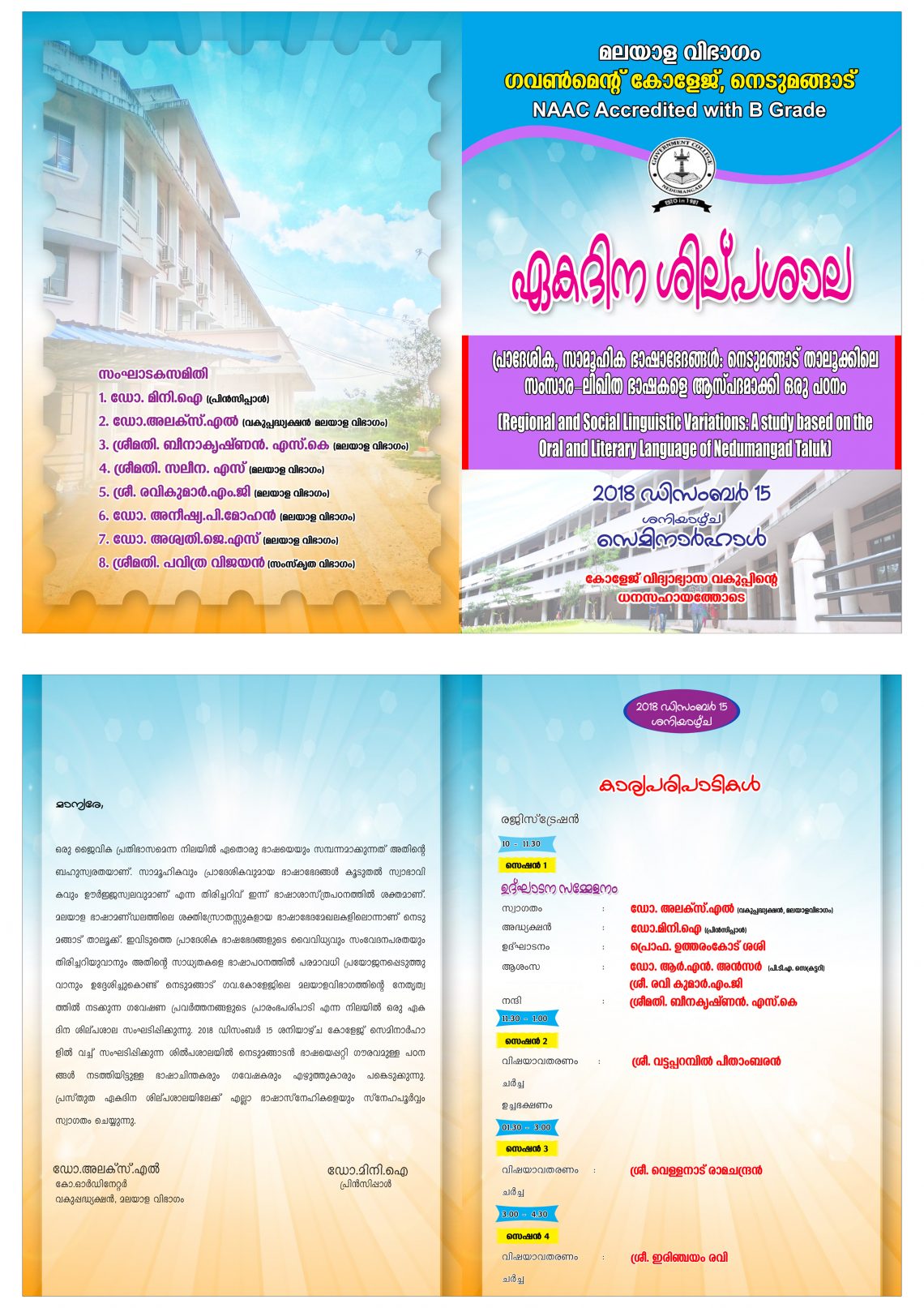 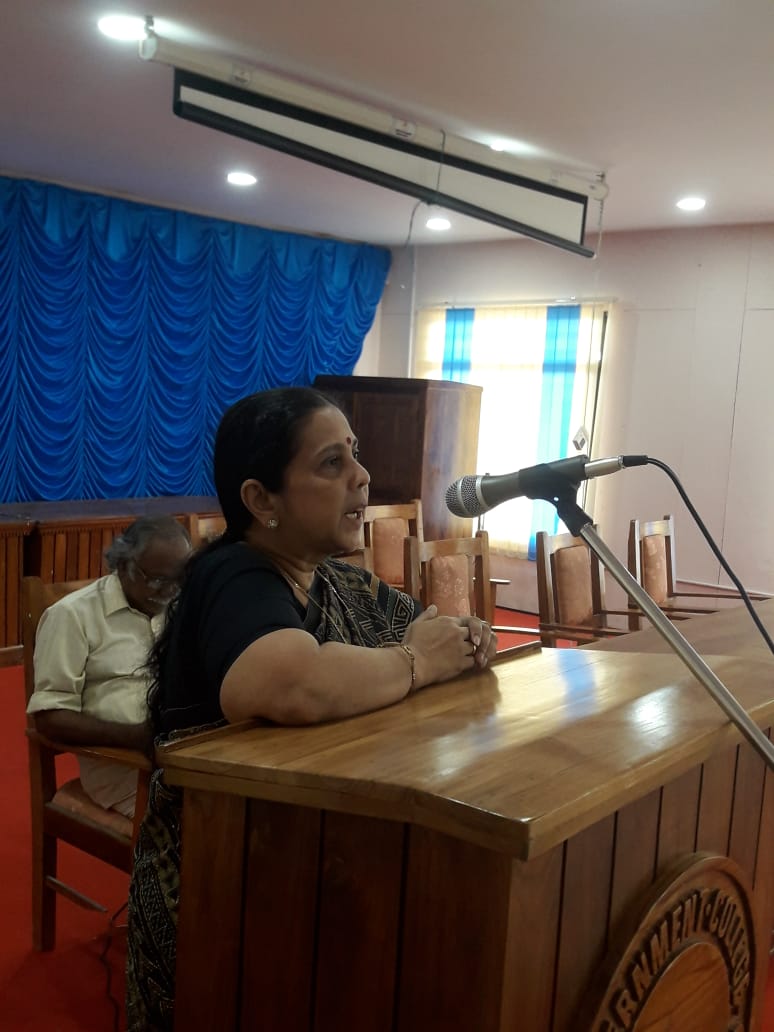 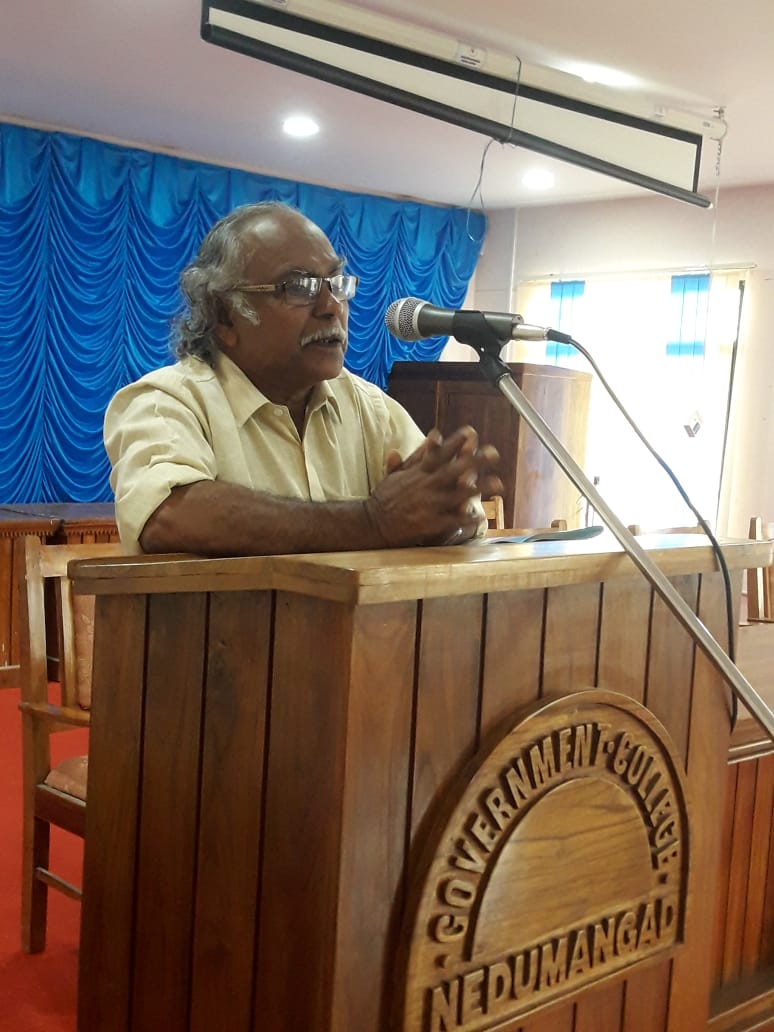 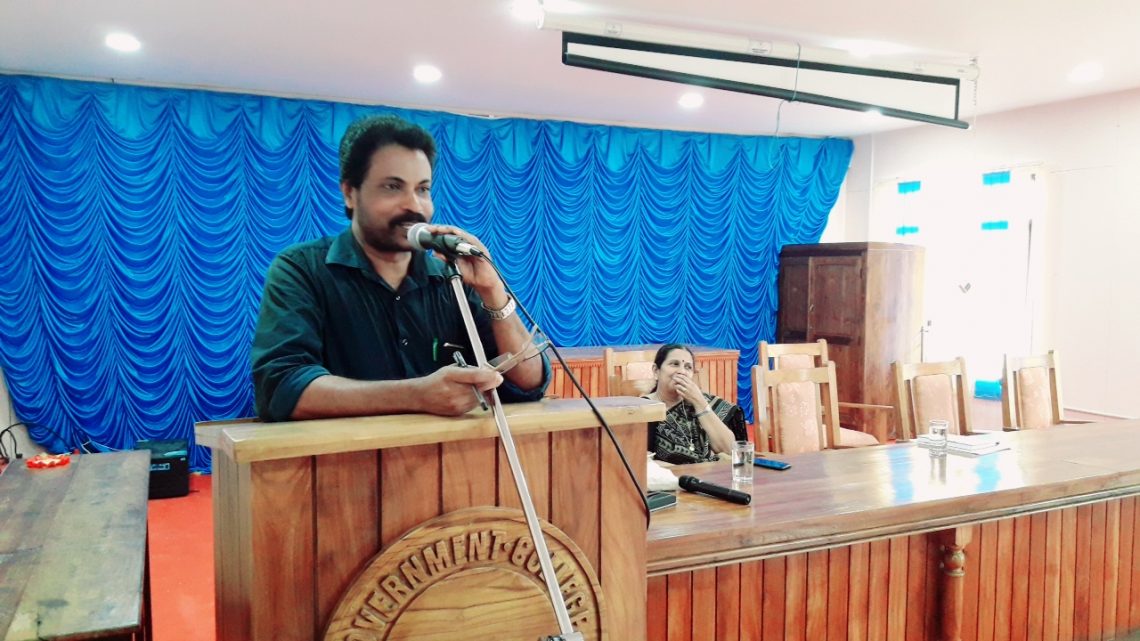 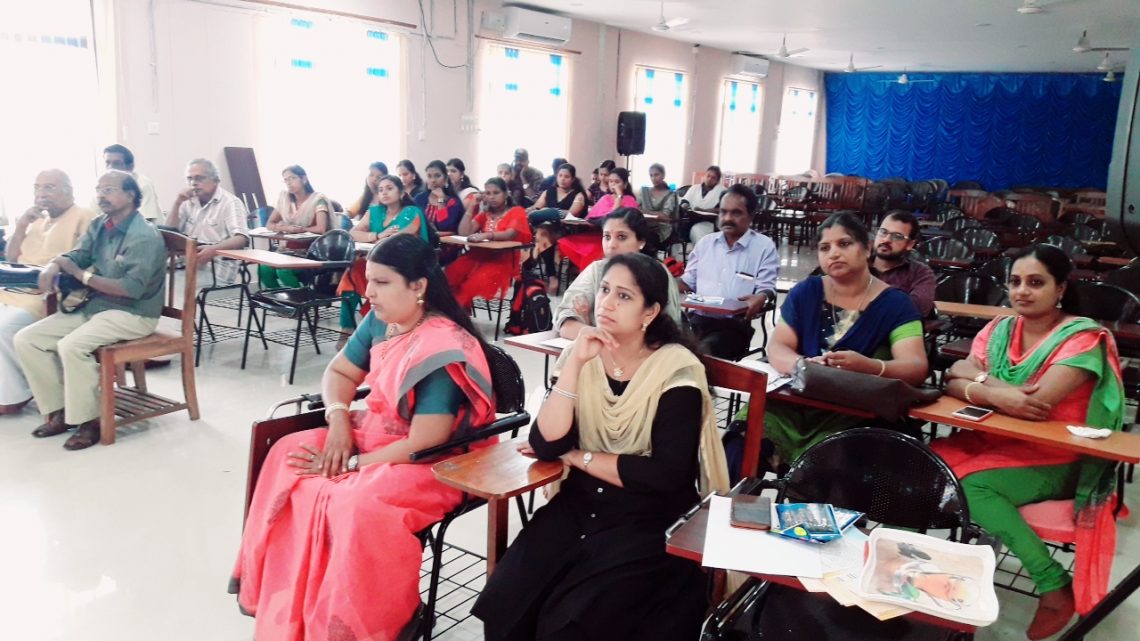 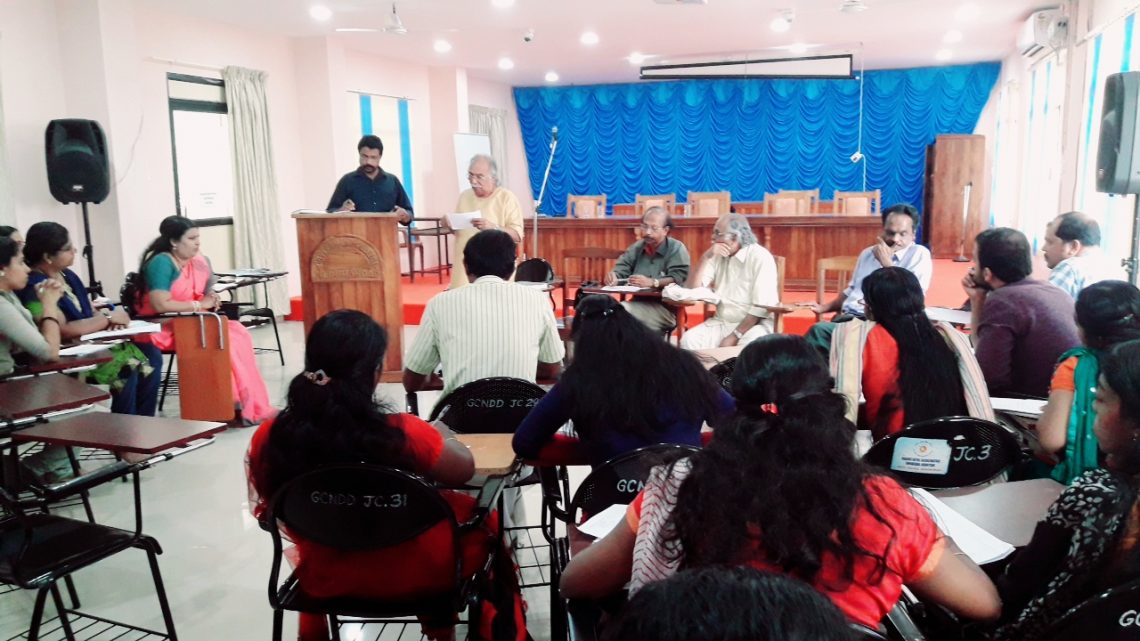 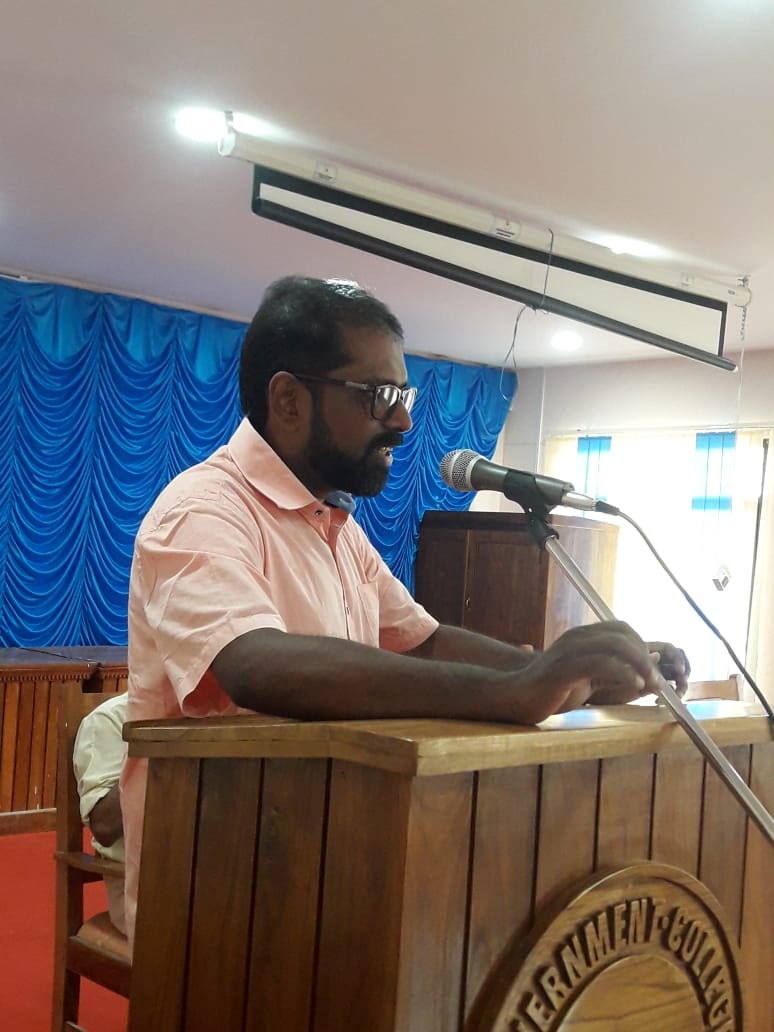 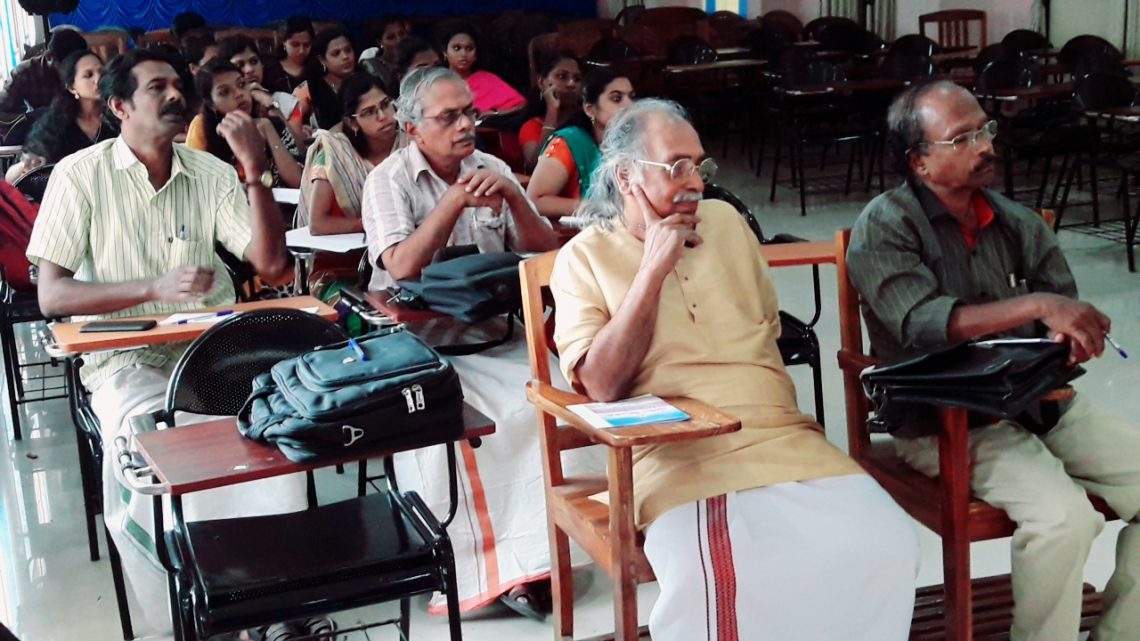 2.  Dr. L. Alex, Asst. Professor of Malayalam Completed one UGC Minor Research Project on The Social Conditions and Ecological Perceptions of Dalits in India: A Comparative Study based on selected Autobiographical Narratives